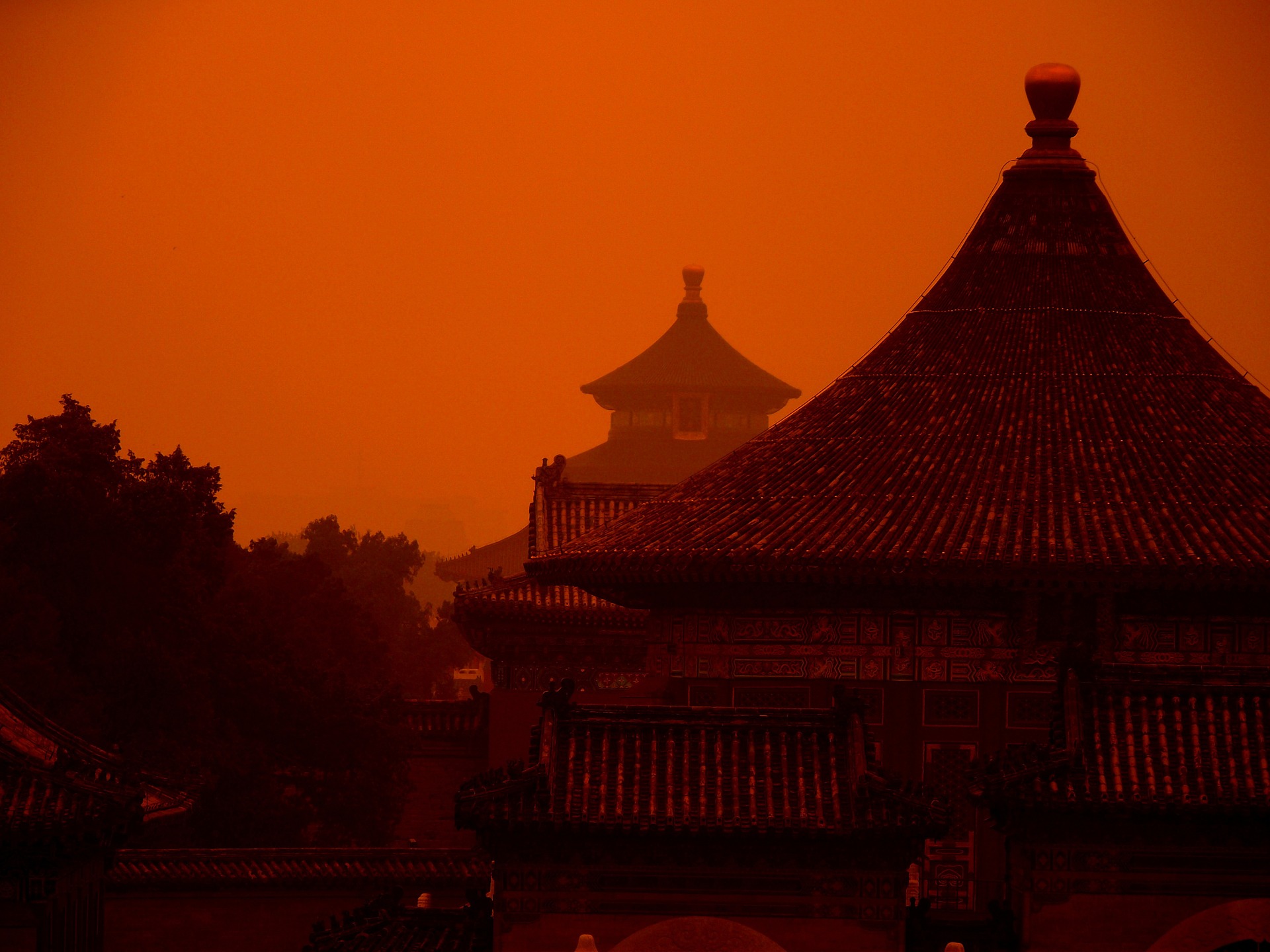 The society that I live has been impacted by cultural change in a variety of ways which comprises of the following: where people decides to stay, what they do, people’s perception of education, the type of employment they consider most appropriate, people’s behaviors , their accent and what they tend to do for entertainment (Pieterse,51). Moreover, cultural change has a significant effect on human lives in regard to what they wear, talk or find humorous.

Any culture builds the identity of a particular state and also represents a state as a whole. Globalization is greatly known to have an impact when it comes to all over the world just like any aspect that results in a change when it comes to how a particular people live in the new era. As globalization is associated with a positive impact on the society whereby it has shortened distance when it comes to people that are from different religions and cultures, similarly, it also has a negative impact on a particular culture as people greatly consider adopting western culture hence leaving their own heritage and culture behind. Globalization has impacted our Chinese culture with both negative and positive effects. Starting with the positive impacts, they constitute of ethics and economy whereby the Chinese economy has been listed as one of the most flourishing economies after the world experienced globalization. One the negative impact is that globalization has made people start adopting western culture whereby Chinese people tend to consider it as their own and more inclined to the western cultural heritage (Pieterse, 59). Personally, globalization has impacted me to have a better understanding of other countries around the world.

When it comes to the global health, globalization is playing a very significant role whereby it is helping doctors all over the world to link up hence promoting global health. Personally, I have heard of cases in our country whereby people have benefited from global health all through globalization.

The post-colonial challenges have impacted our cultural in several ways. As a result, I think there are a number of changes that my culture require to embrace to overcomes these challenges. Some of the changes comprise of persevering the culture practices that were there before the colonial powers taking for example of lifestyle, dressing mode as well as religious practices instead of choosing to be fully westernized. The reason for this involves avoiding brainwashing of the people in our culture which would pose a big threat to the Chinese society. I can participate in these changes in a number of ways which comprises of sensitizing people why the significances of preserving our culture and heritage. Secondly, is setting a good example to the people in our society when it comes to the preservation of our Chinese culture.