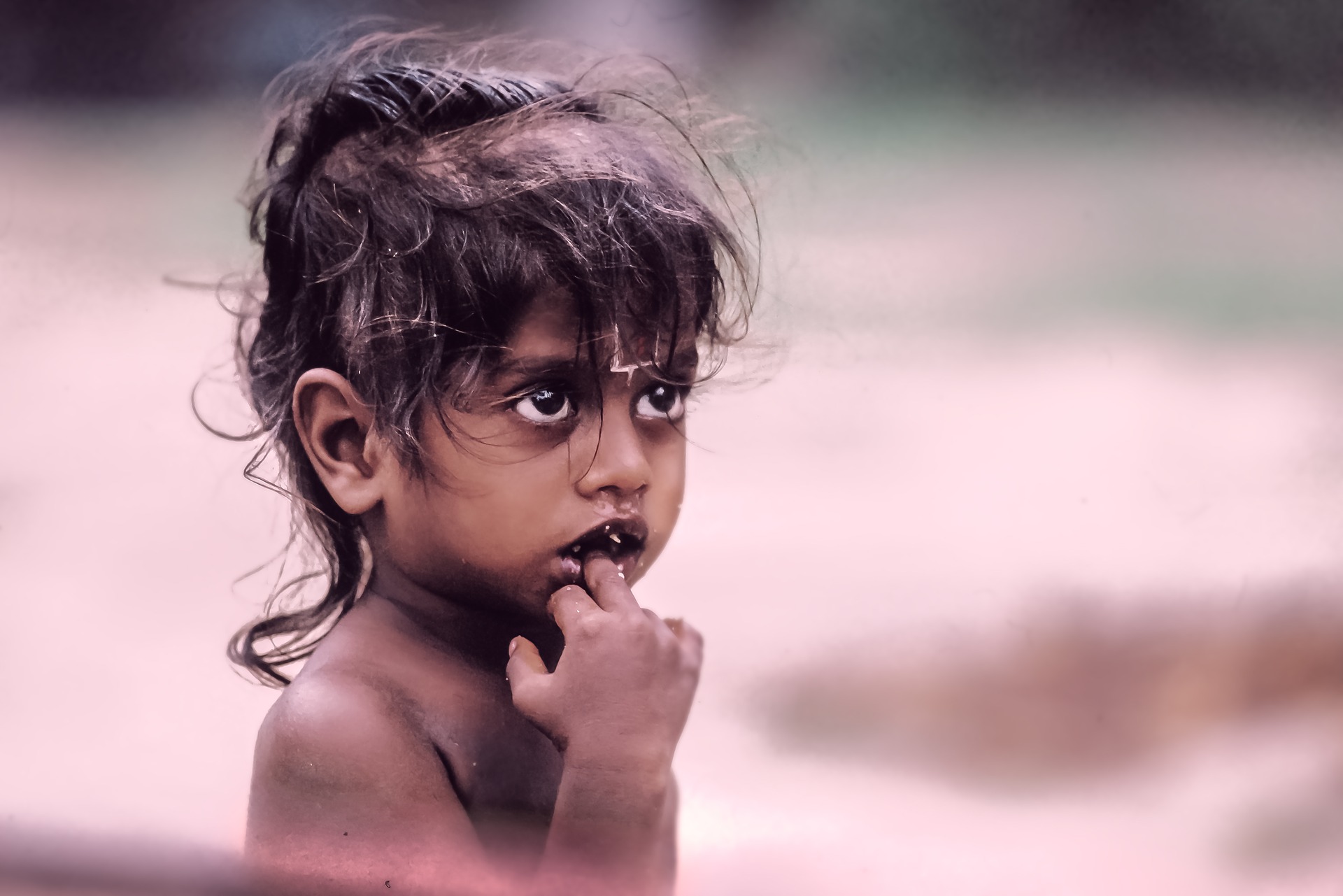 As a mother, having a child is a blessing. You will be more excited learning you have a girl child but that is not the case in India. Woman is respected more when she bears a boy than a girl. This is because, their dignity is determined by relations of father, husband, brother and son. Girls are seen as weaklings or sometimes curses.

In recent research, many women are opting for abortion of female fetuses. They undergo tests in hospitals such as scans and attend the clinic nearby for abortion. This is mainly because, the family only wants them to have male children as the family heirs.

More women suffer in the society if they have only girls. When this happens; the man will be allowed to marry another wife to give him a male child for the continuity of his family.

A woman with girls will face isolation and disrespect. There are many women whose stories will make you cry. Having survived the societies discrimination and condemnation. Most girls in Indian societies face deprivations, early marriages, premature pregnancies and sexual exploitation.

Giving birth to a girl may be welcomed in silence unlike boys which fro jubilations, distribution of sweets and money as well as happiness, the whole society becomes happy.

When a girl grows up and is ready for a marriage, a family that is able to pay her bride price is respected. However, for those who are not able, their daughter will age at home unless money is found for her. The marriage rites take more money and before settling in marriage more money is needed. You will have to borrow everywhere to make the relations possible. It is like paying the grooms family for taking your child. A mother’s happiness is to see her daughter married.

Girls have seen as objects such that people have different attitudes toward them. For instance, one states that, it is better to be born as a tree in the jungle than be born a girl while the other claims, telling lies will get you a girl child. All these statements show that a girl is not very important in the society.

A recent study has been done and found that, in most of the major cities in India, the ratio of girl child has lowered unlike the past. This is because, statistics shows more parents have resorted to aborting their girl child which is an offence but because of the societies condemnation they opt for it anyway.

These are some of these women stories

A girl child in India is viewed as expensive and a burden to the society. Though to the mother it’s a joy, the society at large decides.

For Panjev, a woman from Delhi said, after the birth of her first and second daughter, her mother-in-law was very mad at her. She threatened and asked her to kill the girls to make way for a boy. Her mother used to threaten her of being chased away as they get another woman for the son to bear them sons However, after she was driven out, she managed to get a son and she I proud. To her, this is not unusual as one of her cousin, priya also passed through the same.

Priya had been married for five years with no child. After the birth of her first born daughter, she was very excited but the mother-in-law did not take it lightly. After the second pregnancy, she went for tests ordered by her mother who needed to know the sex of the child. Learning it was a girl, she took me to the clinic and I had an abortion. It is so frustrating what women go through to be respected in the society.

Not far from here, another woman Nirmala Devi had two girls already when she got pregnant again. Her brother had reported to the police about the violence she succumbs to in her house since her wedding.

She had been under a lot of pressure from the husband and in-laws on getting a male child. When she was three months pregnant, she was taken to the hospital for tests and they found out she was carrying a girl and they forced her to abort the child.

In the process, she could not make it and died. Her brother had already complained and the police are doing their investigation but the husband, mother-in-law and the sister-in law have been arrested. However, they claim, she decided to take on the abortion voluntarily.

Most of these women are victim of oppression and violence. Only the strong ones survive. The husband’s family are stricter and threaten their daughter-in-law to give them a male child which she is not responsible for.

In India, a girl child is bad luck and that should change as in the near future, the boys will not have women to marry.